No, Jar Jar Binks Isn't Going to Be in Star Wars: The Last Jedi

He may be George Lucas’ favorite Star Wars character, but as of now, Jar Jar Binks isn’t set to appear in The Last Jedi.

Although some fans were duped by a tweet from a fake Variety account announcing that the gangly Gungan alien would be returning to the galaxy far, far away in Episode VIII, no one involved with the film has made a statement to that effect.

In fact, the link included in the Monday tweet takes users directly to Rick Astley’s “Never Gonna Give You Up” 1987 music video — a prank commonly referred to as Rickrolling.

The gag caused an online freak-out among those who believed the news, as Jar Jar is widely considered to be the most disliked Star Wars character of all time. “I love Star Wars but I will protest this movie so godd—n fast,” replied one disgruntled fan.

Jar Jar haters can likely rest easy considering actor Ahmed Best — who played the alien in the prequel trilogy — has stated he will never return to Star Wars. “I think I’ve done my damage,” he told Jamie Stangroom during a 2016 Skype interview. “Yeah. I’m good with where I stand in the Star Wars universe. I don’t need to do that.” 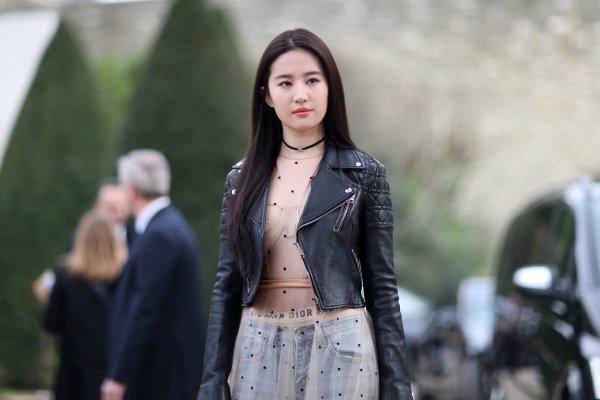 Disney Has Found the Star of Its Live-Action Mulan Remake
Next Up: Editor's Pick