President Donald Trump weighed in Wednesday morning on Matt Lauer’s firing from the Today show amid sexual misconduct allegations, using the opportunity to complain that executives at NBC and Comcast should “be fired for putting out so much Fake News.”

“Wow, Matt Lauer was just fired from NBC for ‘inappropriate sexual behavior in the workplace,'” Trump said on Twitter shortly after Today co-host Savannah Guthrie announced Lauer’s termination on air. “But when will the top executives at NBC & Comcast be fired for putting out so much Fake News.”

“Check out Andy Lack’s past!” Trump added, referring to the chairman of NBC News and MSNBC.

Lauer, NBC’s leading morning news anchor, was dismissed after a colleague filed a “detailed complaint” to the network, Lack said in a memo to staff members.

“While it is the first complaint about his behavior in the over 20 years he’s been at NBC News, we were also presented with reason to believe this may not have been an isolated incident,” Lack said.

Trump himself has been accused of sexual harassment or sexual assault by at least 16 women dating back to the early 1980s. He has long denied those allegations, but he renewed interest in them this month when he took to Twitter to condemn Minnesota Democratic Sen. Al Franken, who is grappling with harassment allegations of his own.

“And to think that just last week he was lecturing anyone who would listen about sexual harassment and respect for women,” Trump said on Nov. 16.

The New York Times reported that Trump has recently, in private, questioned the authenticity of the infamous Access Hollywood tape in which he bragged about his ability to grope women because he’s “a star” — even though he acknowledged its authenticity during the campaign and apologized.

Access Hollywood has since pushed back on Trump’s alleged denial of the incident.

“Let us make this perfectly clear: The tape is very real,” host Natalie Morales said during a Monday broadcast. “Remember his excuse at the time was ‘locker room talk.’ He said every one of those words.” 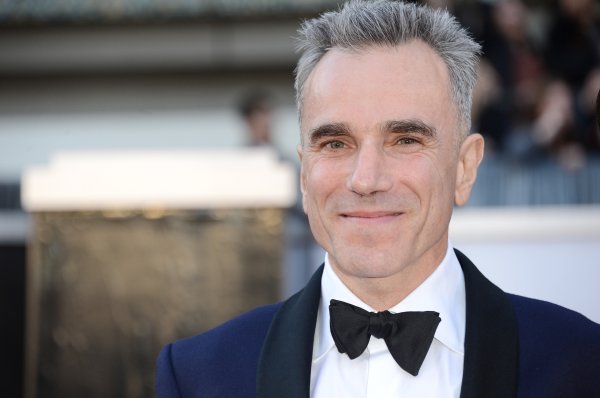