Clarence House released a statement on the morning of Nov. 27, stating that Prince Harry had informed the Queen as well as other close family members, and that the wedding would take place in Spring 2018. “The couple will live in Nottingham Cottage at Kensington Palace,” it added.

Markle’s parents, Thomas Markle and Doria Ragland, said in a similar statement that they were “incredibly happy” for the pair. “Our daughter has always been a kind and loving person,” they added. “To see her union with Harry, who shares the same qualities, is a source of great joy for us as parents.”

Prince Harry, 33, and Los Angeles-born Markle, 36, have been dating for at least 15 months. The newly-engaged pair met for the first time in London in July 2016, when they were introduced by a mutual friend. The Prince and Markle made their first public appearance together at the Invictus Games last September, where they held hands at a wheelchair tennis event and spent time with Markle’s mother, Doria.

Markle, who is known for her role as paralegal Rachel Zane on the popular legal-drama series Suits, spoke openly about her relationship for the first time in a candid Vanity Fair interview in early September. “We’re a couple,” she said of her relationship with Harry, whom she referred to as her “boyfriend”. “We’re in love. I’m sure there will be a time when we will have to come forward and present ourselves and have stories to tell, but I hope what people will understand is that this is our time. This is for us.”

As Prince Harry is in the line of succession to the throne (he’s currently fifth in line, but will become sixth after Prince William and Kate Middleton welcome their third baby in spring 2018), he must have obtained the approval of his grandmother, Queen Elizabeth II, to get engaged and eventually wed Markle.

It’s not yet clear whether Harry and Markle will follow the example of Prince William and Kate Middleton by opting for a grand royal wedding ceremony with hundreds of guests at Westminster Abbey, or will instead choose to have a quieter, more intimate affair. Among the locations where the nuptials could take place is St. George’s Chapel at Windsor Castle, where Harry’s father, Prince Charles, wed Camilla Parker Bowles and Harry’s uncle, Prince Edward, married Sophie, Countess of Wessex.

The wedding will be Markle’s second, as she married movie producer Trevor Engelson in a barefoot ceremony at the Jamaica Inn in Ocho Rios, Jamaica, in 2011 — the same year Prince William and Kate Middleton tied the knot.

Markle and Engelson divorced two years after their marriage, citing “irreconcilable differences.” Although it has previously been forbidden for a royal to marry a divorcee (King Edward VIII abdicated the throne in late 1936 to marry divorced American Wallis Simpson), the family’s approach to divorce has softened over the years; Prince Charles has famously divorced and remarried. 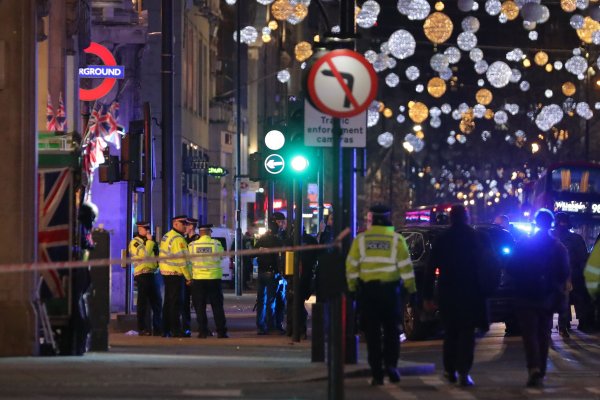