Another woman has come forward to accuse Sen. Al Franken of touching her inappropriately, less than a week after Senate leaders called for an ethics investigation into a claim that the Minnesota Democrat groped and kissed a woman in 2006.

In an interview with CNN, Lindsay Menz said that Franken “put his hand full-fledged on my rear” when the two took a photo together at the 2010 Minnesota State Fair. Unlike the previous incident involving talk radio host Leeann Tweeden, this was alleged to have occurred while Franken was in office.

The woman reportedly told several people after the incident occurred, including her mother, her father and her husband. The family was at the State Fair in a radio booth sponsored by her father’s small business when it happened and took photos with several politicians and celebrities that day, according to CNN. Menz also wrote about the incident on Facebook after she posted the photo she and Franken took. When her sister commented that the two were not “Bibles width apart” in the image, Menz wrote “Dude — Al Franken TOTALLY molested me! Creeper,” according to the report.

In a statement to CNN, Franken said he did not remember taking the photo. Franken’s office did not immediately respond to a request from TIME.

“I take thousands of photos at the state fair surrounded by hundreds of people, and I certainly don’t remember taking this picture,”he told CNN. “I feel badly that Ms. Menz came away from our interaction feeling disrespected.”

When Tweeden shared her story alleging that Franken kissed and groped her while they were on a USO tour in 2006, the Senator asked that a Senate Ethics Committee investigation be launched. In a lengthy statement released last week, Franken also said that women “deserve to be heard, and believed.”

After Tweeden came forward, according to CNN, Menz felt compelled to do the same, though she said she felt the radio anchor’s encounter was worse than hers.

Speaking to CNN, Menz said she felt “gross” after the encounter. It’d be like being walking through the mall and some random person grabbing your butt,” she said. “You just feel gross. Like ew, I want to wash that off of me.” 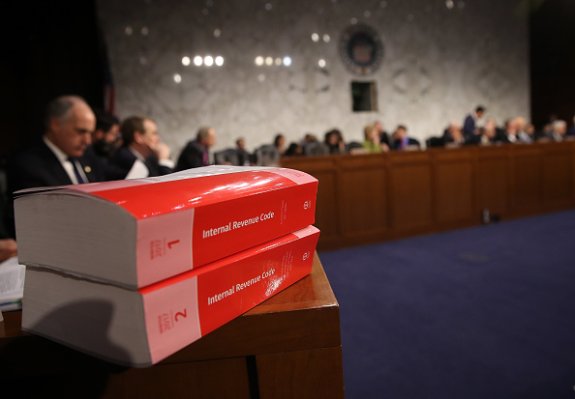 How Would the Senate Tax Bill Affect You?
Next Up: Editor's Pick