Just in time for the holidays, Pepsi has debuted a Salted Caramel version of its classic cola that is stirring up a storm on the Internet. The soda company rolled out the new flavor alongside Holiday Brew Mountain Dew — which SnackGator predicts could be a combination of regular Mountain Dew and its cherry-flavored cousin Code Red — on Nov. 6, prompting a wide range of reactions from Pepsi consumers.

Some were horrified at the idea of the sweet and salty taste combination. “I can’t go to sleep knowing that Salted Caramel Pepsi is out there,” wrote Twitter user Pessimippopotamus.

“Why is Salted Caramel Pepsi a thing?” added PolarUrsaMajor. “What does it taste like? Who thought it would be a good idea?”

However, others were intrigued by the idea of the dessert-inspired drink. “I just bought a Salted Caramel Pepsi,” tweeted MegaDanX. “It tastes like someone put a pancake covered in syrup in a Pepsi bottle.”

See the blend of reactions below. 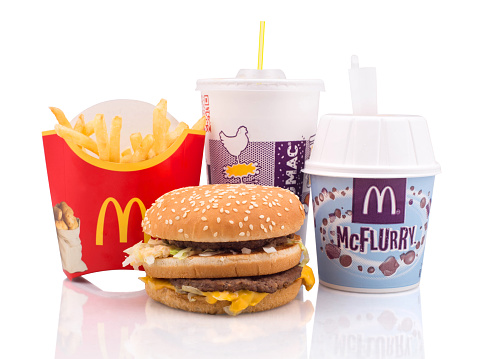 There's Now an App That Tells You If McDonald's Ice Cream Machine Is Broken
Next Up: Editor's Pick