Prosecutors filed new charges on Monday against an additional 12 members of the Penn State fraternity where 19-year-old pledge Tim Piazza was fatally injured in a February hazing incident.

The new charges — which range from involuntary manslaughter and aggravated assault to furnishing alcohol to minors — followed findings that surveillance video from the basement of the Beta Theta Pi fraternity house had been manually deleted. Fraternity members initially told police that the basement cameras had been “inoperable” on the night of the alleged hazing incident, according to the Centre County District Attorney’s office.

Piazza died after being forced to drink a toxic amount of alcohol in an alleged hazing ritual known as “the gauntlet” on Feb. 2. Later that night, he fell repeatedly, tumbling headfirst down the basement stairs at one point, striking his head and sustaining traumatic injuries to his brain and spleen. At a lengthy preliminary hearing over the initial charges in the case last summer, defense attorneys argued that Piazza’s death was a tragic accident.

“At the first preliminary hearing, the defense made a lot of suggestions and innuendoes about what if — what if he was serving himself alcohol in the basement? What if the girls from Trilogy brought in alcohol?” Centre County District Attorney Stacy Parks Miller told TIME on Monday, referencing members of an underground sorority who were at the party on Feb. 2. “This just forecloses all that kind of nonsense. We all have proof of what happened on tape.”

The newly uncovered basement surveillance video shows Piazza being given at least 18 drinks in one hour and 22 minutes, according to the district attorney’s press release. “On video, Tim Piazza does not obtain his own alcohol at any point — rather, every drink consumed was provided to him by a fraternity brother,” prosecutors said in the statement.

“Over the last several months, we listened to defense arguments centered around victim-blaming or, ‘How could the defendants have known they were putting someone seriously at risk since no one died before?’ As if they were entitled to one free death,” Jim Piazza, Tim’s father, said at a press conference on Monday. “They claimed, ‘We don’t know what else happened other than what was seen in the upstairs video,’ and, ‘We don’t know what happened in the basement.’ Guess what, guys? Now we know. We know there was more criminal and egregious negligent behavior by the same and more people.”

Two of the 12 defendants charged anew on Monday, Braxton Becker and Joseph Ems, had seen their charges dropped entirely by a judge in September. Ems’ attorney, William Brennan, said Monday that he was “flabbergasted” by the new charges: “We fought this before, and we plan to do it again.” Becker’s attorney did not immediately respond to a request for comment.

In September, a judge also dropped prosecutors’ most severe charges, including involuntary manslaughter and aggravated assault — charges that were filed against five of the new defendants on Monday.

“Hazing is illegal and justice needs to be served,” Jim Piazza said Monday. “It’s time to man up, fellas, and be held accountable for your actions. We are making holiday plans without our son Tim because of your actions.” 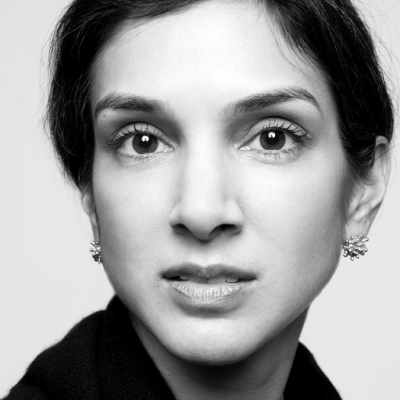