After user BAKOAN put out a request for tales of kind celebrity deeds on Thursday, the tweet quickly went viral, garnering over 25 thousand likes and 4 thousand retweets to date. “If anyone has any nice allegations against a celebrity that would be great too,” BAKOAN wrote.

Fans of the movement have since shared heartwarming memories of Carrie Fisher, Robin Williams, Danny DeVito and more. “Carrie Fisher followed me on my old Twitter before and out of nowhere I DM’d her bc i was having a breakdown and two days later she responded in the middle of the night with advice I’ll forever hold in my heart,” user maria wrote.

See some of the stories below. 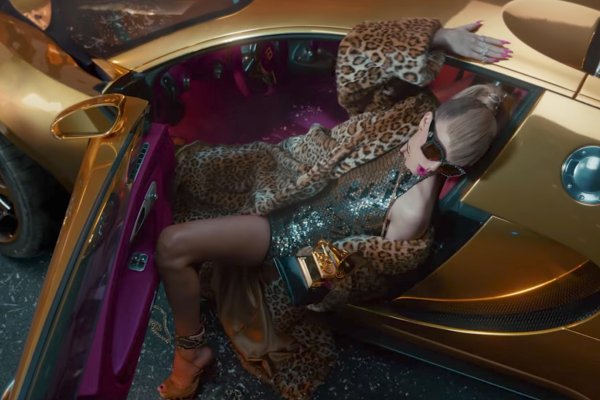 Here's the Sneaky Way Taylor Swift Could Have Winked at Katy Perry With Reputation
Next Up: Editor's Pick