Louis C.K.’s new film I Love You, Daddy won’t be released following allegations from several women that he masturbated in front of them without their consent.

The film’s distributor, The Orchard, made the announcement on Friday morning. “The Orchard will not be moving forward with the release of ‘I Love You, Daddy,’” the indie film company said in a statement reported by Variety. HBO and Netflix have also dropped projects with Louis C.K. A spokesperson for Louis C.K. did not immediately respond to TIME’s request for comment.

I Love You, Daddy, which was written and directed by Louis C.K., focuses on a relationship between a 68-year-old man and a 17-year-old girl. The premiere was cancelled on Thursday due to “unexpected circumstances” after The New York Times first published its investigation about the allegations. Chloe Grace Moretz, who stars in the film, pulled out of promotion for the film after she was “made aware of numerous possible accusations,” The Wrap reports.

Louis C.K. has yet to comment publicly on any of the allegations against him, but a spokesperson said he will issue a written statement in the coming days. 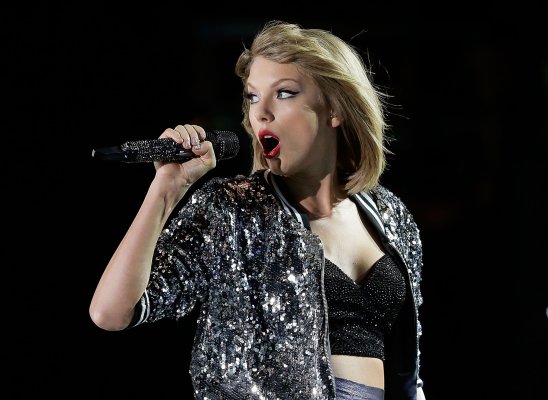 Taylor Swift Just Confirmed the Key Identity of a V.I.P. Featured in Her Song
Next Up: Editor's Pick