After several singles and countless hot takes, Taylor Swift’s new album Reputation is here and the Internet can finally let out all of its emotions.

Swift dropped the 15-track offering at just before midnight on Thursday, sending her fans into a near-immediate frenzy of analyzing lyrics and digging for references in new songs such as “I Did Something Bad,” “Dancing with Our Hands Tied” and “This Is Why We Can’t Have Nice Things.”

Leading up to the release, some Swifties were so excited it seemed like they may not even be able to make it to midnight. “GOOD FREAKING MORNING Y’ALL REPUTATION COMES OUT TONIGHT AT MIDNIGHT LITERALLY HOW IS THIS REAL WE HAVE WAITED 3 YEARS FOR THIS ” wrote one particularly hyped Twitter user—and yes, in those block capitals.

But many fans were also thrown into a frenzy when the full, highly-anticipated album was leaked online 12 hours before the official release. Faced with the tantalizing quandary — to listen, or not listen — many Swifties took to Twitter.

Read some of the reactions to Reputation and its leak below. 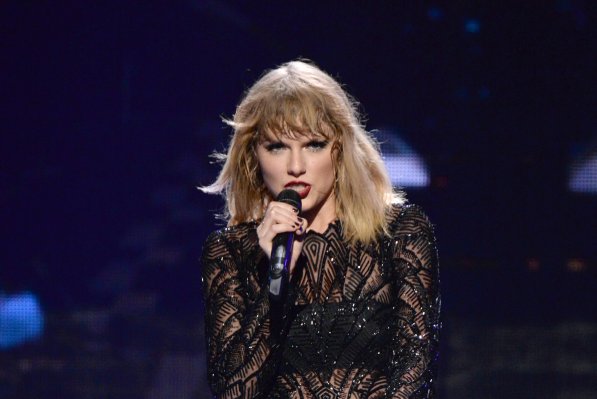