Amazon Studios is investigating Transparent star Jeffrey Tambor after a sexual harassment allegation was made against him.

Van Barnes, a transgender woman who previously worked as Tambor’s assistant, said in a private Facebook post that the actor acted inappropriately, Deadline reported. Tambor has denied the claim.

“I am aware that a former disgruntled assistant of mine has made a private post implying that I had acted in an improper manner toward her. I adamantly and vehemently reject and deny any and all implication and allegation that I have ever engaged in any improper behavior toward this person or any other person I have ever worked with. I am appalled and distressed by this baseless allegation,” Tambor told Deadline.

An Amazon spokesperson confirmed to TIME that an investigation into the actor, whose show Transparent is an Amazon original series, has been launched. 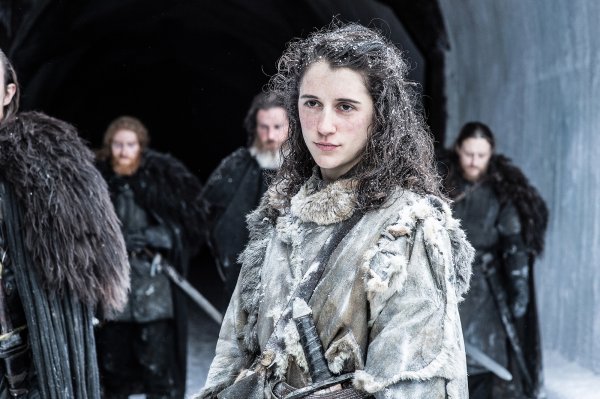 Game of Thrones Actor on Why You May Have Seen the Last of Meera Reed
Next Up: Editor's Pick