One man’s question for Christians about a transgender politician has quickly backfired.

Andrew T. Walker, the director for the Ethics & Religious Liberty Commission of the Southern Baptist Convention, appeared to voice concern about how Christian parents would prepare their children for the history-making news.

“Christian parents, the nation’s first transgender elected official enters into American history tonight. What are you doing to prepare your children for this new world?” he asked in a tweet Tuesday night.

Christians parents and non-parents, people of the cloth, priests, rabbis and plenty of believers had answers. One theme stood out: resounding love for everyone.

Walker’s tweet quickly spread on the wings of critics blasting him for his question, as many of the responses invoked scripture. His original tweet has garnered nearly 6,000 responses and 289 retweets as of Wednesday.

“We’re celebrating, one Christian parent shared, continuing, “We’re preparing our son to embrace difference, not fear or discriminate against it.”

Another user, turned to Bob Dylan’s iconic 1964 song “The Times They Are A-Changin'” that explored progress of the times.

See below for a sampling of the many responses. 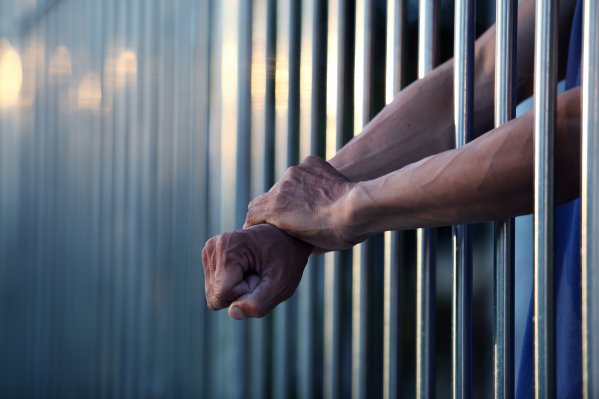 Private Prisons Lock Up Thousands Of Americans With Almost No Oversight
Next Up: Editor's Pick