The man who killed 26 people inside a Texas church on Sunday shot crying children at point-blank range, according to a couple who survived the massacre.

As many as half of those who were killed inside the First Baptist Church in Sutherland Springs were children, Wilson County Sheriff Joe Tackitt Jr. said. Churchgoer Joaquin Ramirez told ABC 12 KSAT that shooter Devin Kelley opened fire on babies who cried or anyone who made noise. Ramirez tried signaling to the pastor’s 14-year-old daughter Annabelle Pomeroy to be quiet. Ramirez said he met the girl’s eyes while she was crying for help and put his finger to his lip, but the gunman fatally shot her.

“I could see death,” Ramirez told the local news station in Spanish.

Ramirez and his wife, Rosanne Solis, were sitting near the entrance for an 11 a.m. church service when the gunman stormed in wearing all-black tactical gear and a ballistic vest. The couple survived by playing dead and huddling together on the ground. They said others were trying to crawl away or find places to hide.

“It was so scary,” said Solis, who was shot in the shoulder. “And that man was shooting. I mean he was shooting hard.”

The deceased victims ranged in age between 18 months and 77 years, officials said. Twenty others were injured, including 10 who were still in critical condition Monday. Kelley died not long after the shooting from what police believe was a self-inflicted gunshot wound. 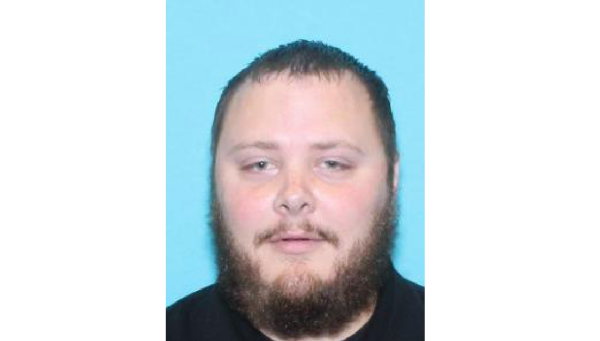 Texas Church Shooter Contacted His Father Before He Died, Officials Say
Next Up: Editor's Pick