Massachusetts Sen. Elizabeth Warren speaks at a rally to oppose the repeal of the Affordable Care Act and its replacement on Capitol Hill on June 21, 2017 in Washington, D.C.
Astrid Riecken/Getty Images
By Katie Reilly

Democratic leaders and gun control advocates shut down the immediate and familiar outpouring of “thoughts and prayers” for the victims of the South Texas church shooting on Sunday, calling for stronger gun laws.

“How many kids must die of gun violence on playgrounds & streets every day with no attention at all before we wake up to what’s happening?” Massachusetts Democratic Sen. Elizabeth Warren said on Twitter. “Thoughts & prayers are not enough, GOP. We must end this violence. We must stop these tragedies. People are dying while you wait.”

At least 26 people were killed inside the First Baptist Church in Sutherland Springs, Texas, where a gunman opened fire on Sunday. This has become the deadliest year for mass shootings in modern U.S. history.

“If thoughts and prayers alone prevented gun violence, we wouldn’t be shot in places of worship. God calls on us to ACT,” she said on Twitter.

“Let’s also pray that you find the courage to do your job,” Massachusetts Democratic Rep. Seth Moulton responded.

Here’s how others reacted: 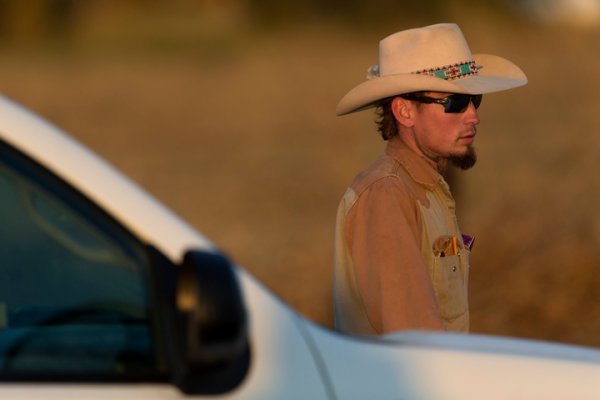 ‘I Just Did What I Thought Was the Right Thing.’ Man Describes High-Speed Pursuit of Texas Church Shooter
Next Up: Editor's Pick