Patton Oswalt and Meredith Salenger Are Married. See Photos From Their Wedding

“What’d you guys do yesterday,” Oswalt posted on Twitter, along with a photo of himself, Salenger and his daughter, Alice Rigney.

Salenger shared the same photo on Instagram, with the caption: “True love. True happiness. Forever and Always. The Oswalts.” According to Salenger, the couple tied the knot at the Jim Henson Studios in Los Angeles in a ceremony officiated by Martha Plimpton.

Oswalt announced he was engaged to Salenger in July, a little more than a year after his wife Michelle McNamara died suddenly in her sleep. Oswalt has since spoken openly about his grief and being a single father to Alice in essays and a recent Netflix special. 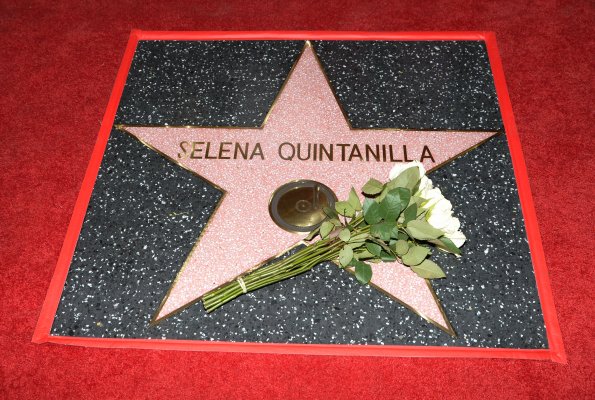 Selena Honored With Star on the Hollywood Walk of Fame
Next Up: Editor's Pick