On Nov. 22, 1963, President John F. Kennedy waves from his car in a motorcade approximately one minute before he was shot in Dallas.
Jim Altgens—AP
By Olivia B. Waxman

The National Archives released 676 more records related to the assassination of President John F. Kennedy on Friday. The bulk of the release consists of 553 documents from the Central Intelligence Agency that have never before been available to the public.

Though the recently released documents are unlikely to revolutionize how the assassination is seen and this series of releases has long been expected, as a consequence of a deadline set by a 1992 law, they have nevertheless caused controversy. Last week, President Donald Trump delayed the release of files just as the deadline neared, saying that some had to remain under wraps at least temporarily so as not to compromise the security of people who might still be working. “The President also directed agencies to complete another review of their proposed redactions and only redact information in the rarest of circumstances,” according to the National Archives. “The release by the National Archives today represents the first in a series of rolling releases pursuant to the President’s memorandum based on prior reviews done by agencies. The records included in this public release have not been reviewed by NARA.”

The documents can be read here at the National Archives website. 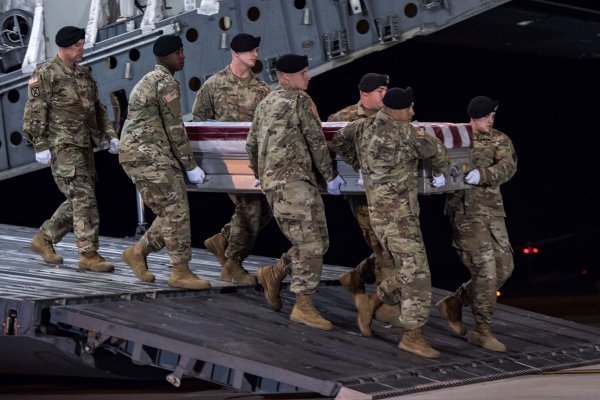