Another week, another song from master of album hype artist Taylor Swift.

Like clockwork, Swift has been feeding the masses of her fans with a weekly new song release from her upcoming album Reputation, which will finally be out Nov. 10. For her fourth and (possibly) final drop before the full album reveal next week, Swift has bestowed on us “Call It What You Want.” Like the previous three songs — the bombastic “Look What You Made Me Do,” rally-cry anthem “…Ready For It?” and tongue-in-cheek love song “Gorgeous” — Swift teased the new music with an announcement Thursday in the form of three Instagram posts, telling fans to prepare themselves for the midnight music madness and including a few cryptic lyrics.

As is now par for the course, “Call It What You Want” follows Swift’s style of self-referential love songs with catchy melodies. Reputation, which marks Swift’s sixth studio album, is her first release in three years, following the blockbuster success of 2014’s 1989. While the first single “Look What You Made Me Do” debuted high on the Billboard charts, it’s now slipped to 25 after ten weeks. Her other two songs are now sitting at numbers 46 and 13 on the Hot 100.

She’ll follow up this album drop with a string of holiday concert appearances — her first performances in nearly a year — including at the Jingle Ball series. 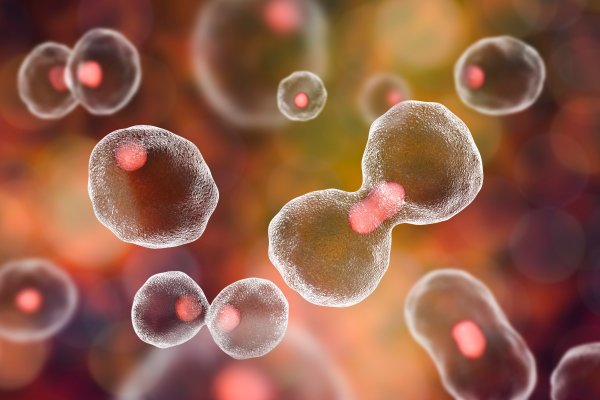 This "Despacito" Remix Is Going Viral For a Good Reason
Next Up: Editor's Pick