With just six weeks to go until The Last Jedi finally hits theaters, Disney has released an exciting new teaser for the forthcoming eighth episode in the Star Wars saga.

The brief TV spot debuted during Game 7 of the World Series between the Houston Astros and Los Angeles Dodgers and began with Luke Skywalker taking a walk down memory lane as he boarded the Millennium Falcon.

The preview then segued into a montage of battle and training scenes overlaid with some ominous voiceovers. “Darkness rises…and light to meet it,” the voice of Supreme Leader Snoke says as Rey is shown learning the ways of the lightsaber with Luke on the planet Anch-To.

“I need someone to show me my place in all this,” Rey then tells someone whose identity has yet to be revealed — although the second full trailer seemed to hint she was speaking to none other than Kylo Ren.

Watch the teaser above. 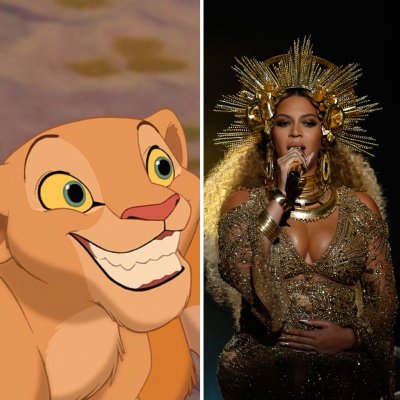 Like the Circle of Life, The Lion King Cast Has Moved Us All
Next Up: Editor's Pick