The Internet Didn't Hold Back on Donald Trump Jr.'s Halloween Tweet About Socialism

The Internet had lot to say about Donald Trump Jr. attempting to teach a lesson about socialism using his child’s Halloween candy.

The First Son took to Twitter on Tuesday to share a photo of his daughter Chloe holding up her trick-or-treating haul with a caption saying he was going to take half of it away from her. “I’m going to take half of Chloe’s candy tonight & give it to some kid who sat at home,” he wrote. “It’s never to early to teach her about socialism.”

The tweet drew backlash from some online, with celebrities such as J.K. Rowling, John Legend and Zach Braff calling out Trump Jr. for both his grammar and message.

“Fill her bucket with old candy left by her great-grandfather, then explain that she has more because she’s smarter than all the other kids,” Rowling wrote in response.

“She was given candy for free. You inherited all your money. You met with Russian spies. It’s ‘too,'” Braff added. 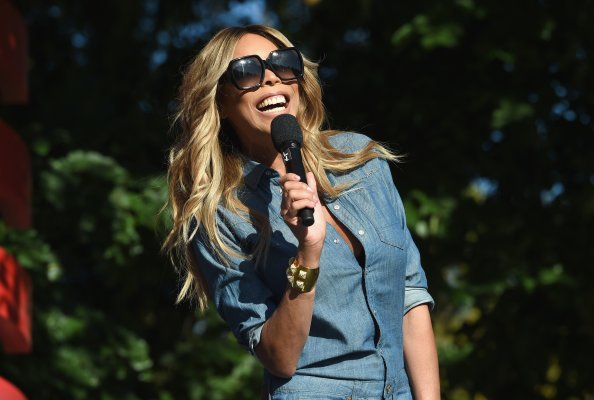 Wendy Williams Quickly Recovered After She Fainted During Her Live Halloween Show
Next Up: Editor's Pick