Game of Thrones has inspired too many memes to count over the years, but one of the most hilarious in recent memory revolves around the Night King’s unexpected athletic abilities.

Following the scene in “Beyond the Wall” — the sixth episode of season seven — when the leader of the White Walkers took down Viserion by launching an ice spear at the dragon with deadly precision, Thrones viewers took to Twitter to poke fun at his extraordinary talent.

“If the Night King took part in the Olympics as a javelin thrower,” one user captioned a picture of the undead commander with dozens of Olympic gold medals around his neck.

But now, one inspired soul has taken the joke to the next level by turning the meme into a Halloween costume. Reddit user 1Voice1Life shared photos of the epic get-up — which features a Night King mask, gold medal, tracksuit and javelin — on Thursday, garnering over 26 thousand upvotes from fans of the idea.

See the hilarious shots below. 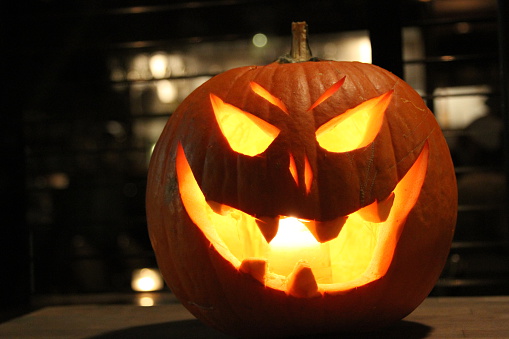 The Most Hilariously Spooky Halloween Pranks That Went Viral
Next Up: Editor's Pick