These Celebrities Wholeheartedly Own Dressing Up For Halloween

Halloween is one of the few days during the year that anyone can let loose and dress outrageously and no one will blink an eye and celebrities, high-profile though they may be, are no exception. Whether they commit to full-body ensembles complete with prosthetics like Halloween doyenne Heidi Klum, whose annual Halloween bash has become the stuff of pop culture folklore, or they simply truly enjoy a good theme costume like quiet but ardent Halloween enthusiast Harrison Ford, it appears that stars enjoy Halloween just like us.

From Beyoncé to Neil Patrick Harris, see the celebrities who always own dressing up for Halloween below.

Harrison Ford, formerly known as a Hollywood legend who starred in franchises like Star Wars and Indiana Jones, will henceforth be known as the undisputed hero of Halloween.

Like all things in this life, Beyoncé is the queen of Halloween. Whether she’s channeling Salt-n-Pepa with her mother Ms. Tina and daughter Blue Ivy or recreating Coming to America with Jay Z, Queen Bey is always flawless.

Neil Patrick Harris and David Burtka and their two children, Gideon and Harper, are basically the spokespeople for Halloween and specifically, the group costume.

Heidi Klum’s love for Halloween might just take the cake; not only does the supermodel throw an annual bash every year that’s the holiday’s most talked-about soiree, but she goes all out when it comes to her costumes, often employing prosthetics and elaborate costumes.

Katy Perry has never shied away from making a statement which is why it should come as no surprise that the pop princess always makes a bold costume choice at Halloween. 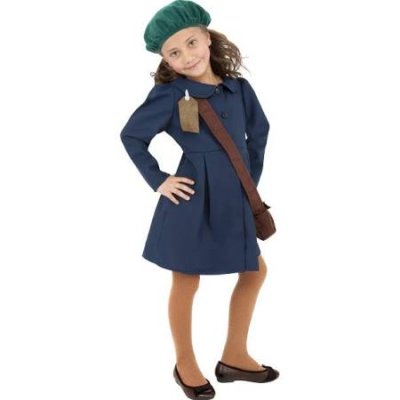