This plane ride might make a few superstitious people cringe.

Finnair flight AY666 made its last Friday the 13th trip to HEL, the airline said.

The flight has been making the trip from Copenhagen to Helsinki regularly, and since there’s a Friday the 13th two to three times in a year, the flight number, airport code and date have matched up 21 times over 11 years, Finnair said.

The plane landed safely and ahead of schedule, despite a flight number associated with the devil and an airport code one letter off from “hell.”

But the airline is changing its flight numbers, which means it was AY666’s last Friday the 13th trip to HEL. On Oct. 29, AY666 will become AY954. The change comes due to growth and the need for more flight numbers, the company said on Twitter Friday.

However, the airline isn’t done with eerily matched flights. It still has a trip from SIN (Singapore’s Changi Airport) to HEL. 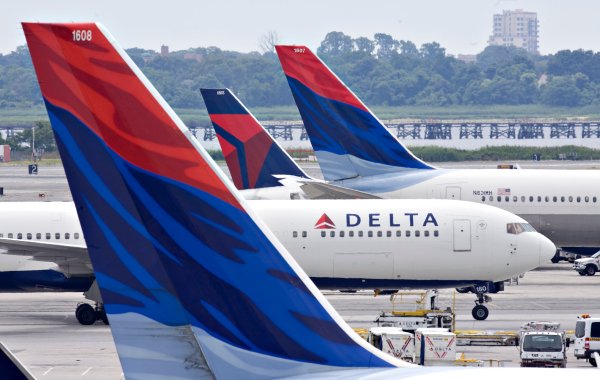 Delta's App Just Got a New Feature That Travelers Will Love
Next Up: Editor's Pick