Saturday Night Live‘s spoofs have sometimes earned them the admiration of the real-life counterparts — look no further than Papyrus creator Chris Costello’s bemusement at Ryan Gosling’s take on the font this season’s premiere episode; however, Saturday’s episode did not earn a laugh from Safelite AutoGlass, which was the inspiration for a sketch about a creepy windshield technician.

In the skit, Beck Bennett plays a technician who keeps breaking Aidy Bryant’s windshields so he can hit on her 17-year-old but “basically a full woman” daughter played by Melissa Villaseñor. As might be expected, the sketch was not warmly received by Safelite, who took to their Twitter to air out their feelings on the matter.

In their first tweet, they informed SNL that while they could “take a joke,” this was “a step too far.”

Afterwards, they began responding to tweets about the sketch to share their disappointment with the choice of humor.

Watch the full sketch below. 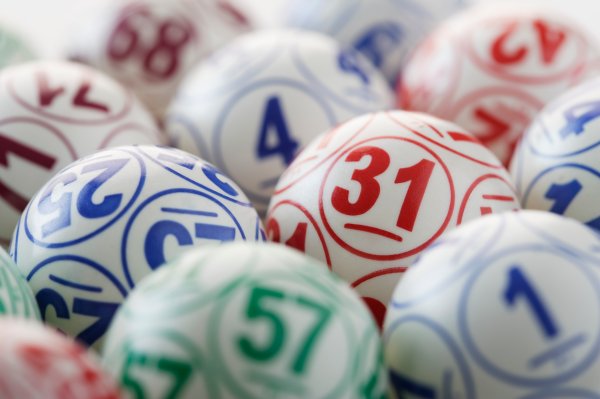 The Lottery Says Ball Appearing to Show Two Numbers Is Just an Illusion
Next Up: Editor's Pick