In an Instagram post Thursday night, Bey teased the track with a message saying she would donate the proceeds to aid hurricane-devastated communities in the Caribbean and Puerto Rico, as well as in Mexico, which was rattled by a 7.1 magnitude earthquake last week.

“I am donating my proceeds from this song to hurricane relief charities for Puerto Rico, Mexico and the other affected Caribbean islands,” she wrote in the post.

Beyoncé sings in Spanish and English on the track, which translates as “My People“ in English. You can watch a full video above.

The Queen Bey has previously appealed to raise funds for those affected during Hurricane Harvey during a Hand in Hand telethon. “Natural disasters don’t discriminate. They don’t see if you’re an immigrant, black or white, Hispanic or Asian, Jewish or Muslim, wealthy or poor,” she said. “We’re all in this together.” She has also set up a fundraising page for disaster-hit areas.

Beyoncé is just one of an array of musicians raising funds for hurricane-devastated communities. Hamilton mastermind Lin-Manuel Miranda, whose parents are from Puerto Rico, is compiling a new song he describes as “a love letter to Puerto Rico” according to CNN.

Miranda told CNN he had “called every Puerto Rican I know” to feature on it. A teaser posted to Twitter Thursday showed Hamilton actor Anthony Ramos singing the name of the island.

And all net proceeds from Tidal’s third annual benefit concert — headlined by Jay-Z and featuring Jennifer Lopez, DJ Khaled and others — will go to organizations on the ground in Mexico and the Caribbean. 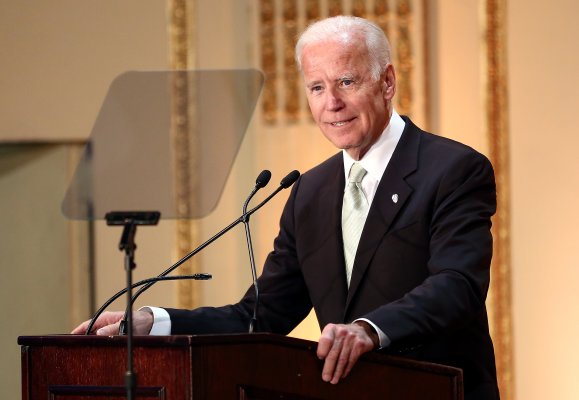 Joe Biden Tells Julia Louis-Dreyfus ‘We Veeps Stick Together’
Next Up: Editor's Pick