50 Cent claims that he passed on an offer of $500,000 from Donald Trump’s team to appear at a campaign event leading up to the 2016 presidential election.

In a recent interview with the radio station Hot 97, the rapper, whose real name is Curtis Jackson III, explained that he believes Trump’s staffers intended for his endorsement to be an appeal to black voters.

“Before he got elected, they were having issues with the African American vote,” he said. “They wanted to pay me $500,000 as part of the campaign to just make an appearance.”

He went on to explain why he rejected the alleged proposal: “I was like, ‘Nah, that’s not good money. Nah, I’m not going to do that. That’s not worth it!”

He also shared his views on the trajectory of Trump’s presidency to date. “His presidency is an accident. If you were a president by accident, you might do some of the things Donald Trump is doing,” he said. “I think he was [campaigning] to build his profile for a bigger deal on television, and everything else.” 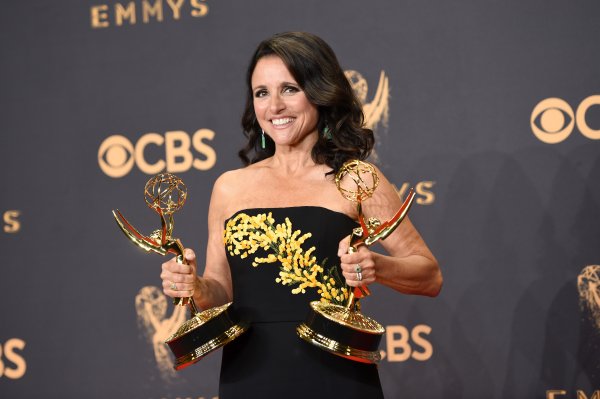