This Little Girl Stealing Prince Harry's Popcorn Is Everything

Prince Harry has fallen victim to snack theft at the hands of a crafty little girl.

A clip from the U. K. vs. Denmark volleyball game at the Invictus Games in Toronto on Wednesday night shows the royal deep in conversation, leaving himself wide open. The video also captured two-year-old Emily Henson helping herself to several handfuls of Prince Harry’s buttery popcorn. Henson is the daughter of the prince’s paralympian friend David Henson, who competed at the first Invictus Games. The family was attending the game with the prince, according to The Telegraph.

Sitting in her mother’s lap, the young girl made away with several handfuls before the prince noticed she was more interested in his snack than the match. From then on out, the hammy royal gave her his full attention, feeding her popcorn, and making a whole range of silly faces to her delight.

England defeated Denmark at volleyball, but this interaction officially wins.

The Prince created the international sporting event for wounded and sick military personnel following his two tours in Afghanistan. 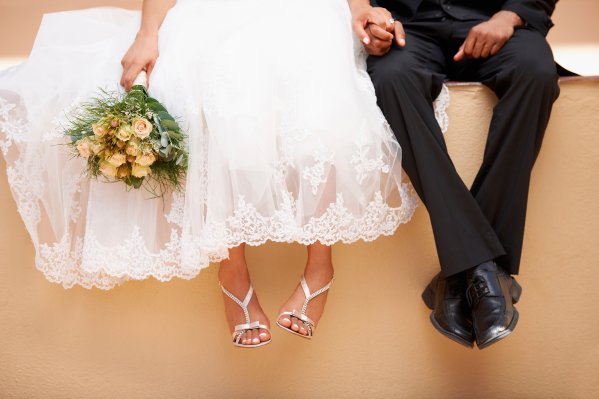 Photo Shows a Top Notch Groom Jumping Into the Water to Rescue a Drowning Boy
Next Up: Editor's Pick