‘The Deeper You Go, the More You Want to Cry.’ Trevor Noah Compares Roy Moore to an Onion

Moore was the main topic discussed on The Daily Show with host Trever Noah mentioning not just the recent election, but also Moore’s history of controversy.

“Getting to know this man is like peeling an onion: The deeper you go, the more you want to cry,” Noah said.

Late Night with Seth Myers also criticized Moore for saying he wasn’t familiar with the DACA program and for falsely claiming there are communities under Sharia law without proving any information.

“I’m starting to think that hat is covering up a massive head wound,” Myers said.

Stephen Colbert of The Late Show commented on the election with a segment called “The Roy You Know” where he slammed Moore for his comments on homosexuality.

Of course, Moore could not be discussed without mentioning President Donald Trump, who heavily endorsed Moore’s opponent Luther Strange. Noah added that Trump later deleting all of this his tweets endorsing Strange after his loss. This led Noah to bring up another takeaway from the election, that despite lacking Trump’s endorsement, Republican Alabama voters seemed to still vote for a candidate who shared Trump’s values.

“Thanks to the race in Alabama, for the first time we’re seeing that Trumpism can exist without Trump, which is terrifying,” Noah commented. “Because now it means that even once Trump is out of the picture, his ideology, like his tweets, won’t be so easy to delete.” 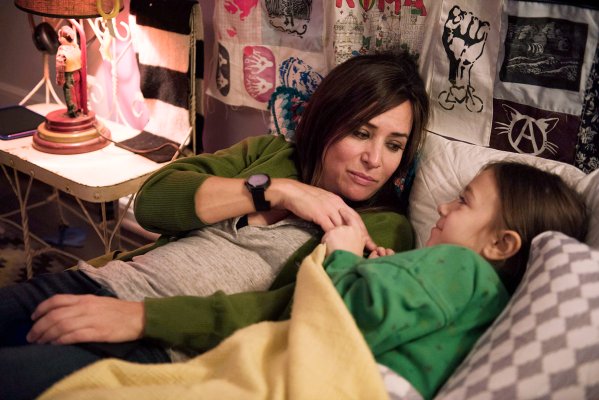 All Happy Families, Alike
Next Up: Editor's Pick