Rapper B.o.B. Has Started a GoFundMe Campaign to Prove That the Earth Is Flat

Rapper B.o.B., who made waves last year for tweeting that the Earth is flat, now wants your help to prove his theory.

Late last week, he started a GoFundMe campaign, Show BoB The Curve, aiming to find evidence that the planet is actually round.

“Help support B.o.B purchase and launch multiple satellites into space,” reads the fundraising page’s description. “He will be keeping you updated with step-by-step documentation of the process! Help B.o.B find the curve!”

In 2016, the rapper, whose real name is Bobby Ray Simmons, dropped a diss track on astrophysicist Neil deGrasse Tyson, after Tyson tried to convince him that the Earth is, in fact, round.

“Neil Tyson need to loosen up his vest/ They’ll probably write that man one hell of a check,” read one line from B.o.B.’s track,”Flatline.”

For his part, Tyson clapped back with a scientific explanation, and dropped his mic on national television to demonstrate gravity.

The view that Planet Earth is a flat disc, as opposed to a globular-shaped spheroid, has been amplified in recent years by celebrity endorsements, reports CNN.

Apart from B.o.B., high-profile flat-Earthers include Tila Tequila, NFL player Sammy Watkins and NBA star Kyrie Irving. (However, it turns out Irving could be just trolling everyone with his professed belief in a flat Earth.) 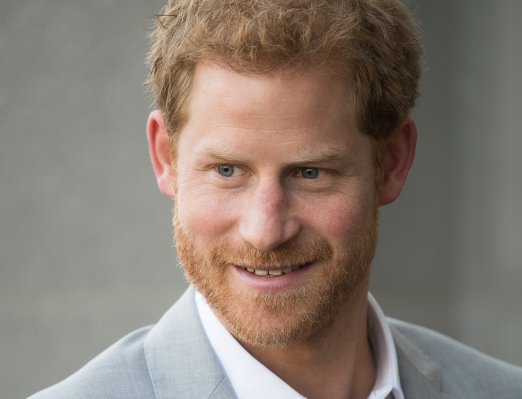