Apparently Jake Gyllenhaal Really Wants to Be a Dad

It’s a fact well acknowledged that Jake Gyllenhaal does not want to discuss his former flame and maple latte enthusiast Taylor Swift, but you know what topic he will avidly want to discuss? His strong desire to be a father.

In an interview with People to promote his new movie Stronger, in which he plays Boston Marathon bombing survivor Jeff Bauman who wrote the memoir of the same name, Gyllenhaal voiced his affinity for fatherhood and a family.

“I want to continue becoming more of an adult than I already am,” Gyllenhaal said. “Hopefully with a family of my own.” He also shared that he’s practicing for that day by hanging out with his sister and suspected T. Swift scarf bandit Maggie Gyllenhaal’s two daughters.

“It’s fun to send them home with a lot of candy, because it was almost like, ‘Enjoy it, Mags!’”

Lest anyone think that this is a one-time sentiment, remember that Gyllenhaal told Entertainment Tonight in 2015 that having kids is a “dream of mine.”

“I am not a father yet, but it is definitely a dream of mine, should I be lucky to have that to happen,” he said.

He also told The Inquirer that his excitement for fatherhood supersedes even that of his career as an actor.

“I talk about how much I like the craft of acting and stuff,” he said. “But nothing gets me more excited than thinking about being able to have a family and to be a father and husband.” 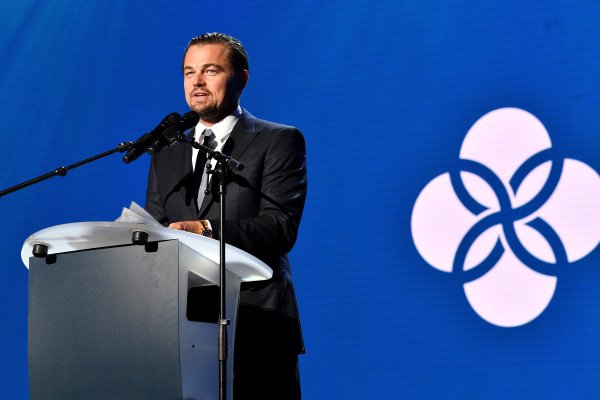