Talk show host Jimmy Kimmel doubled down on his criticism of Senators Lindsey Graham and Bill Cassidy’s new health care bill and the latter’s wavering support for unlimited care for children like Kimmel’s son, who was born with a congenital heart defect.

In his opening monologue, Kimmel addressed that Cassidy’s proposed health care bill, which would impose coverage caps and allows for higher premiums for people with preexisting conditions, fails what has been dubbed the “Jimmy Kimmel Test.”

“I don’t want to turn this into a Kanye-and-Taylor-Swift-type situation, but when Senator Cassidy was on my show in May, he told me that he believed that every American family regardless of income should be able to get quality health care. And I believed he was sincere. Sadly, the bill he unveiled last week with Senator Lindsey Graham indicates that he was not sincere,” Kimmel said.

The host of Jimmy Kimmel Live also addressed criticism that he didn’t understand the bill because he works in entertainment. After noting several health organizations that were opposed to the bill, he added, “Could it be, Senator Cassidy, that the problem is that I do understand, and you got caught with your GOPenis out?”

Kimmel also addressed Fox News host Brian Kilmeade, who said “Hollywood elites” such as Kimmel were “pushing their politics” on the country. Kimmel called Kilmeade a “phony little creep” who acts like a fan when he sees Kimmel.

Kimmel ended his monologue by encouraging people to call senators who are on the fence about the bill. 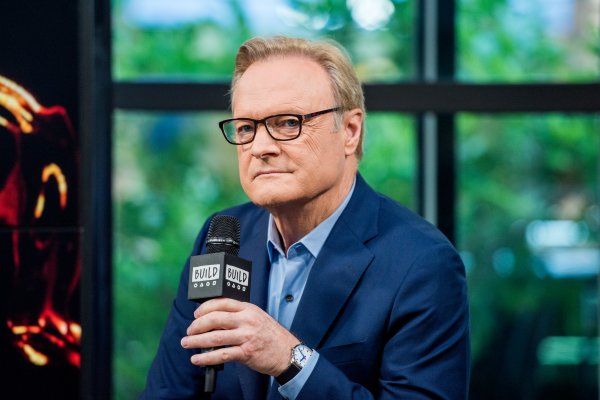