Mexico City was hit with a devastating earthquake that left at least 248 dead on Tuesday, coinciding with the anniversary of another deadly earthquake that occurred in 1985.

Video has already surfaced showing part of the damage from the earthquake. Videos from Mexico City and the surrounding areas appears to show viscous shaking and collapsed buildings . The disaster also comes just days after another earthquake hit 11 days ago, which left at least 90 dead.

The governor of the Mexican state of Morales said that at least 55 were dead as a result of the magnitude 7.1 earthquake, according to the Associated Press. 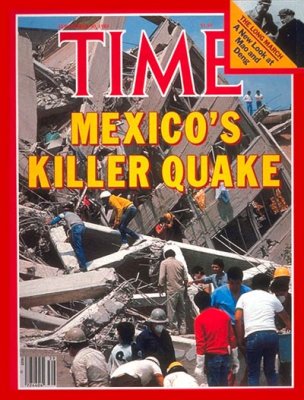 Major Earthquake for Mexico City Falls on Anniversary of Catastrophic 1985 Quake
Next Up: Editor's Pick