Carrie Fisher’s daughter, Billie Lourd, did make an appearance in Star Wars: The Force Awakens, but apparently not in the role she was initially gunning for.

During a Monday appearance on The Ellen DeGeneres Show, Lourd revealed that she met with director J. J. Abrams to discuss following in her mother’s Princess Leia footsteps by playing the lead in Episode VII of the galaxy far, far away saga.

“J.J. Abrams called me to come in for Star Wars because he couldn’t find someone for the lead,” she explained, referring to the role of Rey. “He ended up finding Daisy Ridley, who’s an incredible actress — so talented! But I went in and he ended up giving me this tiny role with a couple lines. I was super excited.”

Lourd also spoke about how much it meant to her to act alongside Fisher — who passed away in December at the age of 60 after suffering a heart attack — as a Resistance fighter in the film. “It was incredible,” she said. “I’m a big believer in things happening for a reason and I think I ended up in that movie for a reason. It was really incredible for us to have that experience together.” 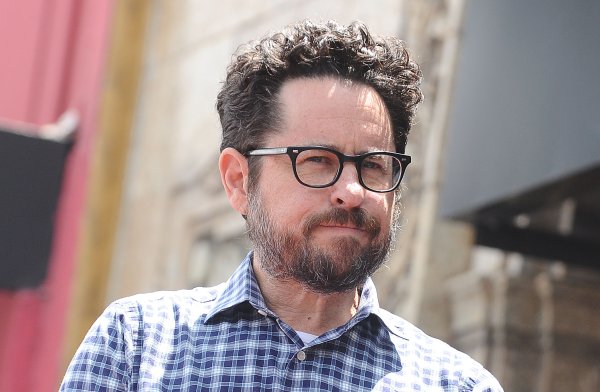