You Can Now Buy the New Apple Watch Series 3. Here's How

A new Apple Watch model was announced at Apple’s keynote this week, and it is now available to preorder. You can buy the Apple Watch Series 3 on Apple and through carriers like AT&T, Sprint, T-Mobile and Verizon. The release date for the Apple Watch is Sept. 22, which is when the preorders will start shipping.

The Apple TV and iPhone 8 and 8 Plus are also now available for preorder.

The new Apple Watch model has a major update from the first two — it’s the first Apple Watch that doesn’t need to be connected to an iPhone to work. You can now make calls and send texts with just your Apple Watch. It’s also getting the watchOS update, as are the first two models. WatchOS 4 comes with a heart-rate monitor overhaul. Steaming through Apple Music will also come to the smartwatch.

The Apple Watch Series 3 starts $329 with just GPS. Models with cellular access start at $399. The Series 2 was retired, but the Series 1 is now available starting at $249. 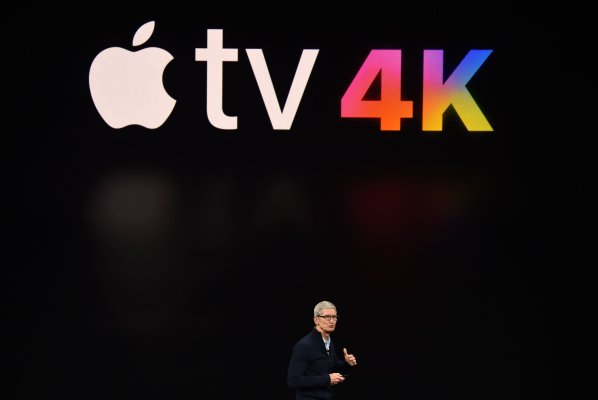 You Can Now Buy the New Apple TV 4K. Here's How
Next Up: Editor's Pick