The game of directorial musical chairs in the Star Wars universe continues: J.J. Abrams has signed on to helm the upcoming installment, Star Wars: Episode IX. Abrams’ return to the franchise was announced just one week after news broke that Jurassic World director Colin Trevorrow was departing the project. As Lucasfilm explained in a statement last week, “Colin has been a wonderful collaborator throughout the development process but we have all come to the conclusion that our visions for the project differ.”

Abrams will direct and co-write the third installment of the sequel trilogy, produced in conjunction with Lucasfilm’s Kathleen Kennedy, StarWars.com reports. This follows his work as writer, director and producer of 2015’s The Force Awakens. He is also credited as an executive producer on the upcoming Star Wars: The Last Jedi, which is directed by Rian Johnson.

“With The Force Awakens, J.J. delivered everything we could have possibly hoped for, and I am so excited that he is coming back to close out this trilogy,” said Lucasfilm President Kathleen Kennedy.

This news follows another director switch-up on the Han Solo spinoff movie: Lego Movie directors Phil Lord and Christopher Miller stepped away from their roles on that film back in June, and have since been replaced by Academy Award winner Ron Howard. 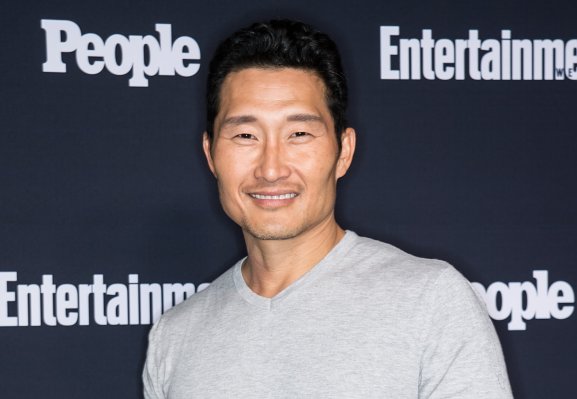