Jon Snow and company may have discovered that killing a White Walker also takes out every wight that it reanimated during their trek beyond the Wall, but the manner in which the Night King and his lieutenants control the army of the dead remains a mystery.

Once reanimated, the wights appear to be completely subject to the will of the Walkers. In fact, they seem to be transformed into killing machines with no thoughts of their own. However, humans who are resurrected by the Lord of Light — such as Jon and Beric Dondarrion — are relatively the same people they were before they died. So what’s the difference?

Luckily, Reddit user snowcappedmountain recently laid out a theory that may explain the contrast. Rather than actually restoring the life force of the dead, the Redditor speculates that Walkers simply “warg” into the minds of corpses in order to control their actions.

The Redditor went on to posit that the Night King may also possess the same greenseeing abilities that Bran does, which would explain why his army always seems to be in the right place at the right time. 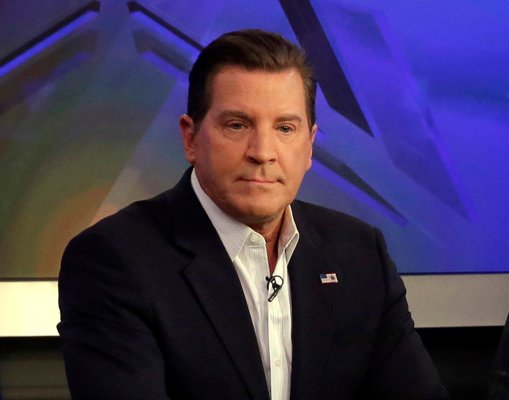