Dave Matthews Band is playing a free concert in Charlottesville, Virginia this month along with artists like Pharrell Williams, Justin Timberlake and Ariana Grande, the group announced Wednesday.

The concert is “in response to recent events in their hometown,” the band’s Twitter page said, referencing the violent white nationalist rally and counter-protests that rocked Charlottesville in August. One person was killed during the rally, while two police officers died in a helicopter crash related to the events.

Chris Stapleton, Brittany Howard of The Alabama Shakes, The Roots, Cage the Elephant and others will also perform at the show, being called “A Concert for Charlottesville.”

The concert will take place on September 24 at the UVA Scott Stadium. Tickets are available online through a registration system. The show is free, but the Dave Matthews Band is encouraging attendees to make a donation to the Concert for Charlottesville Fund, which aims to benefit victims, first responders and related organizations. 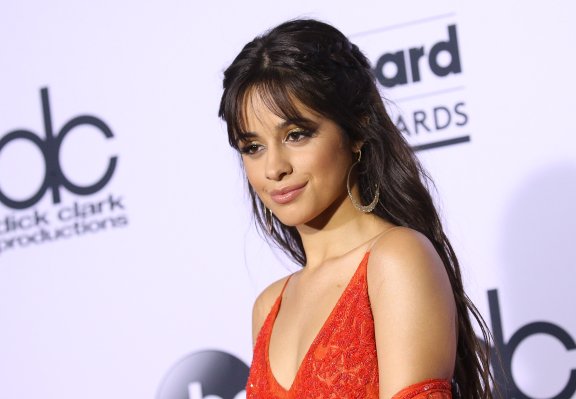