Why Game of Thrones Won't Be Winning Any Emmys This Year

Winter is not coming to the Emmys. Game of Thrones premiered too late in the summer to be eligible for nomination this year. That leaves the categories of Best Drama, Best Actor in a Drama and Best Actress in a Drama wide open for the first time in years.

But the seventh and penultimate season of Thrones premiered on July 16, which means it missed the Emmys’ eligibility period by just 17 days. This year marks the first time since 2011 that the hit HBO fantasy show has not been among the year’s Emmy nominees.

But fans need not worry: the episodes that the show aired this summer will be eligible for the 2018 awards. The producers have intimated that it will be a year and a half before the final season Game of Thrones premieres on HBO, so the Emmy clips of season seven’s episodes will have to hold fans over until late 2018

But Thrones‘ absence is great news for other Emmys hopefuls. The show’s massive cast tends to take up coveted spots in the Best Actor and Actress categories with actors like Peter Dinklage, Lena Heady and Emilia Clarke. Without those nominees, Emmys newcomers like Claire Foy (The Crown) and Evan Rachel Wood (Westworld) were granted much-deserved recognition for work on their shows. 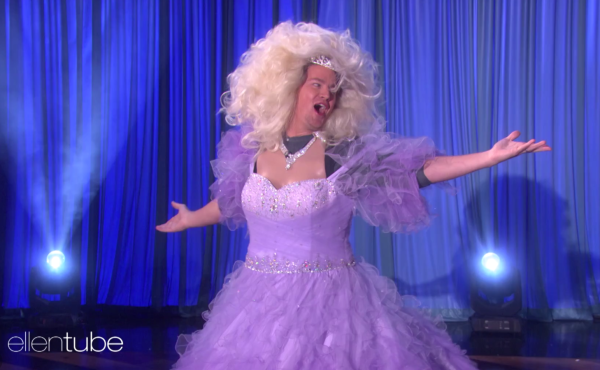