Joseph Kahn — who directed Taylor Swift’s new music video for the revenge single “Look What You Made Me Do” — has some choice words for those who are putting down his and Swift’s vision, calling out what he sees as a gendered double standard.

“If I plan something as a man I’m a ‘genius.’ If Taylor as a woman plans something she is ‘manipulative.’ Double standards. This is wrong,” Kahn said in a tweet on Wednesday.

The music video for “Look What You Made Me Do” debuted at Sunday night’s MTV Video Music Awards to much hype. In it, Swift battles with a number of past versions of herself, drawing attention to the many different personas she’s crafted over the years — and making tongue-in-cheek references to rival stars, and to those who have attempted to bring her down.

Kahn is a regular Swift collaborator, having helmed her eye-catching videos for “Bad Blood,” “Blank Space,” and “Wildest Dreams.” He’s also behind classics like Britney Spears’s “Toxic” and Destiny’s Child’s “Say My Name” — and even worked with erstwhile Swift rival Katy Perry on the video for “Waking Up in Vegas.” This is not the first time Kahn has come to Swift’s defense regarding a video the pair collaborated on. He released a statement, in 2015, explaining their creative vision after many said the “Wildest Dreams” video glamorized African colonialism.

While breaking a number of records, the “Look What You Made Me Do” video has also been a lightning rod for intense conversation since its debut. Some see Swift standing firm against critics of her success, while others are skeptical of the way she adopts a narrative of victimization. Swift’s long-anticipated next album, Reputation, is out Nov. 10. 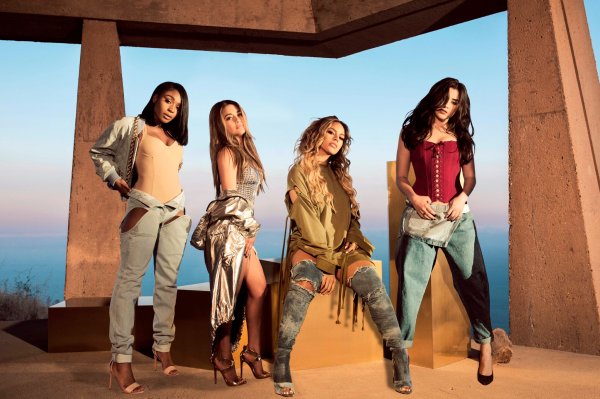 Twitter Has Crowned an Unexpected Song of Summer
Next Up: Editor's Pick