The World Clown Association Is Bracing for the Release of It

Thanks to a proliferation of bad press, professional clowns are having a rough go of it lately. Their new challenge: battling the negative associations that are about to resurface with the new film adaptation of Stephen King’s horror novel It, out in theaters Sept. 8.

“Last year we were really blindsided,” World Clown Association president Pam Moody told the Hollywood Reporter of 2016’s spate of evil clown sightings. She said that the association has created a press kit to help clowns prepare for the movie. “Even the character in the movie ‘IT’ should be understood to be a fantasy character — not a true clown,” reads a line in the press kit.

According to Moody, clowns lost work at schools and libraries thanks to the scary sightings. And with It‘s terrifying Pennywise about to come back in full form to the silver screen, they’re gearing up again to face an unwanted backlash against their chosen character roles.

For his part, Stephen King is sorry — but not about his story. In a tweet shared back in April, King explained his view: “Kids have always been scared of clowns,” he wrote. “Don’t kill the messengers for the message.” 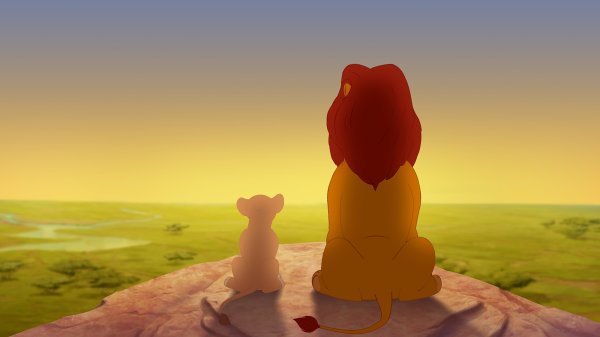 The Lion King Director Confirms That Mufasa and Scar Are Totally Brothers
Next Up: Editor's Pick