Just when it seemed like Littlefinger had succeeded in turning Sansa and Arya Stark against each other in Game of Thrones‘ season seven finale, the sisters revealed that they were pulling one over on the master manipulator. But they wouldn’t have been able to fully expose Littlefinger for what he was without the help of their brother Bran.

After Sansa accused Littlefinger of conspiring with Cersei and Joffrey to betray Ned, Bran provided the nail in the coffin by echoing the words Littlefinger said to Ned when he betrayed him in the Red Keep’s throne room: “I did warn you not to trust me.”

Although Bran had previously hinted that he knew the truth about Littlefinger, it seemed as though he was too overwhelmed by his Three-Eyed Raven abilities to intervene in the situation. However, it turns out a deleted scene would have given some background to his role in Littlefinger’s surprise trial.

“We actually did a scene that clearly got cut, a short scene with Sansa where she knocks on Bran’s door and says, ‘I need your help,’ or something along those lines.” Isaac Hempstead Wright — who plays Bran — told Variety. “So basically, as far as I know, the story was that it suddenly occurred to Sansa that she had a huge CCTV department at her discretion and it might be a good idea to check with him first before she guts her own sister. So she goes to Bran, and Bran tells her everything she needs to know, and she’s like, ‘Oh, s—.'” 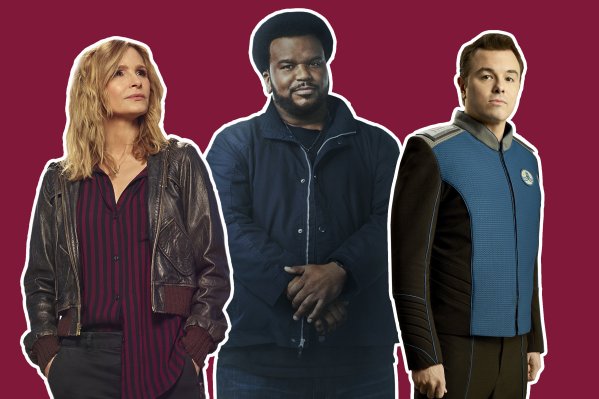 The 8 Best New Fall TV Shows You Should Watch
Next Up: Editor's Pick