Taylor Swift just dropped her brand new single, “Look What You Made Me Do”, and the internet cannot get enough.

The song is a marked change from songs like “22” and “Shake It Off” and with lines like “the old Taylor Swift can’t come to the phone now. Why? Oh, ’cause she’s dead” it looks like like Swift is trying to shed her nice girl image (like a snake!)—at least until her new album, Reputation, comes out. Swift’s new aesthetics and new attitude got the attention of Twitter, and people couldn’t help but draw parallels between 2014’s Taylor Swift album 1989 and 2017 Taylor Swift with photos to document the evolution.

Here are some of the funniest memes and reactions to Swift’s latest direction. 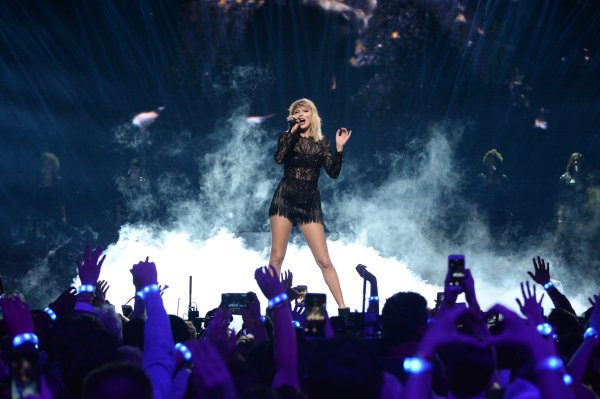 Taylor Swift Will Premiere Her New Video at the VMAs
Next Up: Editor's Pick