The Celebrities Are Losing It Over the Great American Eclipse

From commiserations over the shortage of eclipse viewing glasses to amped-up streams of Bonnie Tyler’s “Total Eclipse of the Heart,” the Great American Eclipse has lived up to the hype, whipping up plenty of genuine excitement about the astronomical event. After a quick survey of our social feeds, it appears that celebrities were no exception.

From noted space nerd Neil deGrasse Tyson to OG celebutante Paris Hilton, it seems that the stars were turning out and turning up for the solar eclipse. See the most enthusiastic responses from celebs below.

Lin-Manuel Miranda composed a poem in the spirit of Broadway’s “Natasha, Pierre & The Great Comet of 1812” — subbing in eclipse for comet and 2017 for 1812, of course.

Paris Hilton’s response to the eclipse was very on-brand.

Neil deGrasse Tyson assured his followers that this was not the only eclipse to see and that there would be more in the future.

Both Jim Carrey and Kumail Nanjiani respected the eclipse’s ability to bring people together.

Barry Jenkins lamented his lack of glasses, something Americans across the country felt keenly.

While Ellen DeGeneres joked about the high demand for the viewing glasses. 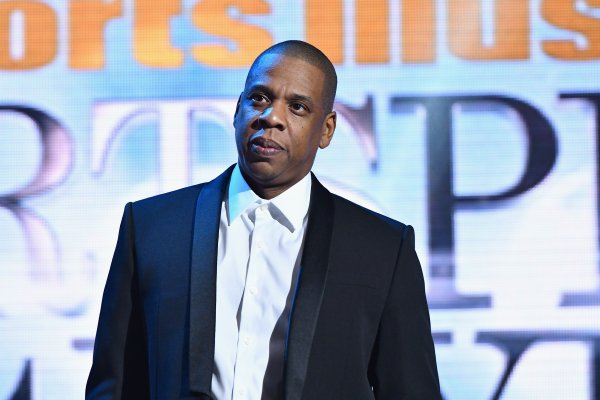 Jay-Z Breaks Silence on His Elevator Fight With Solange: 'She's Like My Sister'
Next Up: Editor's Pick