US President Donald Trump and Russia's President Vladimir Putin shake hands during a meeting on the sidelines of the G20 Summit in Hamburg, Germany, on July 7, 2017.
Saul Loeb—AFP/Getty Images
By Maya Rhodan

The United States said it will limit its visa-issuing operations in Russia going forward, after the Kremlin ordered many U.S. diplomatic staff out of the country by Sept. 1.

Russia called for the removal of hundreds of U.S. personnel after Congress passed a new sanctions bill that President Trump signed, albeit reluctantly. The Kremlin ordered Washington to cut about 60% of its technical and diplomatic staff, some 755 people.

On Monday, the U.S. began cancelling all non-immigrant visa appointments across the country. Those impacted will be offered information on how to reschedule.

“Russia’s decision to reduce the United States’ diplomatic presence here calls into question Russia’s seriousness about pursuing better relations,” the U.S. Embassy said in a statement. “We will maintain sufficient staff to carry out essential elements of our mission.” 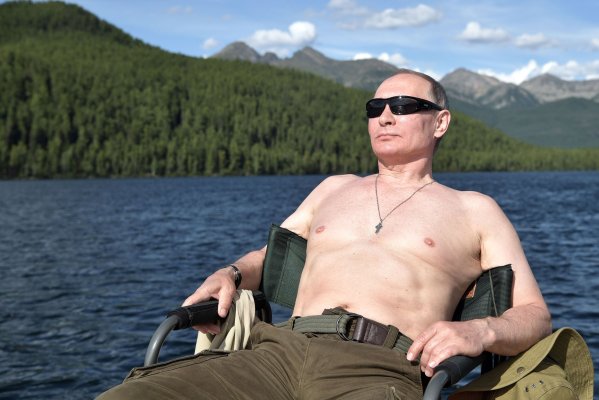 Donald Trump Had a Tough Week. Putin Went Sunbathing in Siberia.
Next Up: Editor's Pick