Before the singer left the social media platform, she used her final tweet to share a rallying cry for Takiyah Thompson, a 22-year-old student at North Carolina Central University. Thompson was arrested in connection with the toppling of a Confederate monument and charged with two felonies and two misdemeanors related to property damage and disorderly conduct.

“deleting my twitter soon, but before I dip,” Solange wrote, “when we gonna pull up ? & what we got to do to get my new hero Takiyah Thompson free?” The tweet was captured in a screen shot before she deleted the account.

She also posted a lengthy message to Instagram Stories Tuesday night. In a screen shot of her Notes app, she wrote about the importance of self-preservation, her 12-year-old son’s future and the tension the past weekend’s events in Charlottesville have bred across the nation.

Solange has also been vocal about social issues and racism in her music. Her most recent album, A Seat at the Table, was praised for its reflections on black womanhood in modern America. 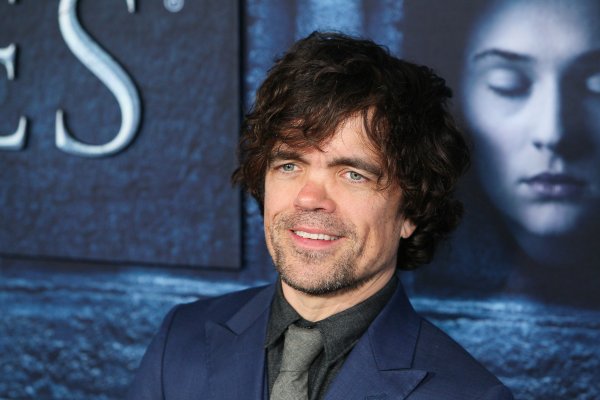 Peter Dinklage to 'GoT' Fans: Huskies Are Not Direwolves
Next Up: Editor's Pick