A group of protesters in Durham, N.C. pulled down a Confederate statue outside a government building on Monday evening.

The statue, called the Confederate Soldiers Monument, was dedicated to the city in 1924 and stands outside a government building that houses offices such as the county manager and the county attorney. It depicts a soldier along with the words “In memory of the boys who wore the gray,” in reference to the color of the Confederate forces during the Civil War. The monument also features a seal engraved with “The Confederate States of America.”

The action took place just two days after violence erupted in Charlottesville, Va. when protesters clashed with white nationalists rallying against the removal of another Confederate statue.

The group in Durham gathered outside the old Durham County courthouse, according to local CBS-affiliate WNCN. A woman used a ladder to climb up the statue around 7 p.m. and tied a rope to it. Others then pulled the rope, toppling the statue to the ground.

Protesters can be seen kicking the statue and celebrating its fall in videos taken at the scene. The crowd was chanting phrases such as “We are the revolution” and “No KKK, no fascist USA.”

After taking down the statue, protesters marched down Durham’s Main Street chanting “I believe that we will win.”

A Facebook event that encouraged people to attend the event on Monday called for attendees to “stand in solidarity with Charlottesville Anti-rasict and Anti-fascist Activists!” and said protesters wanted to “build a movement to smash white supremacy.”

The statue the group targeted is county property, according to WNCN, and a Durham County spokesperson told the news station that it may be difficult to remove the statue permanently.

“Due to a North Carolina state law passed a few years ago, Durham County is prohibited from removing or making substantive alteration to historical monuments and memorials,” Dawn Dudley, the spokesperson, told WNCN. “I share this to say that there is a statute in place making the efforts you mention below difficult to move forward. I would assume that the only thing possible are steps to reverse the law.”P 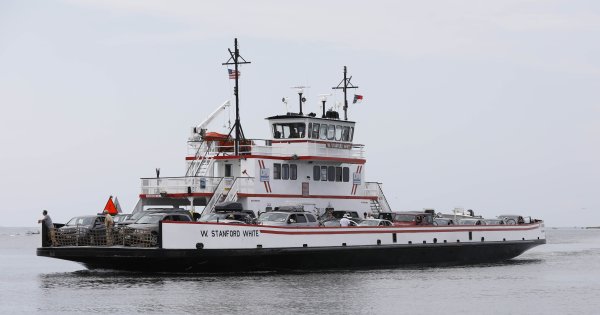 Crippling Power Outages in the Outer Banks Could Last Weeks
Next Up: Editor's Pick