The final scene of Sunday night’s episode of Game of Thrones saw Jon Snow and six companions — Tormund, Jorah Mormont, Gendry, Beric Dondarrion, Thoros of Myr and the Hound — set out beyond the Wall in the hope of capturing one of the dead to present as proof to Cersei Lannister. But the moment also seemed to have larger implications for the show’s endgame.

“Here we all are at the edge of the world at the same moment,” Beric told the group. “It doesn’t matter what we think our reasons are. There’s a greater purpose at work and we serve it together whether we know it or not.”

Jon has previously been declared the Prince That Was Promised — a prophesied savior in the religion of R’hllor who is the reincarnation of legendary hero Azor Ahai and is destined to lead the people against darkness — by the Red Priestess Melisandre. Although some believe Daenerys Targaryen is actually the Prince, “Eastwatch” seemed to tip the scale in Jon’s direction.

In Northern lore laid out in George R.R. Martin’s A Song of Ice and Fire series, the mythical figure who led the First Men and the Children of the Forest to victory over the White Walkers in the War for the Dawn is known as the Last Hero. It ‘s unclear whether Azor Ahai and the Last Hero are just two different names for the same person, but it seems likely.

“The Last Hero determined to seek out the Children, in the hopes that their ancient magics could win back what the armies of men had lost,” Old Nan tells Bran Stark in A Game of Thrones. “He set out into the dead lands with a sword, a horse, a dog, and a dozen companions. For years he searched until he despaired of ever finding the Children of the Forest in their secret cities. One by one his friends died, and his horse, and finally even his dog, and his sword froze so hard the blade snapped when he tried to use it.”

While Jon is seeking the Others not the Children, is traveling without a horse or dog — although the Hound could fill the role of the latter — and has only six companions, it’s become clear that legends in the Thrones universe generally aren’t meant to be taken literally. “Prophecies are dangerous things,” Melisandre recently told Daenerys.

If Jon truly is the Last Hero/Azor Ahai reborn, it seems he will ultimately be the one to defeat the White Walkers. Let’s just hope that doesn’t mean all his friends will die along the way. “Death is the enemy — the first enemy and the last,” Beric tells Jon in the promo for the next episode. “The enemy always wins. And we still need to fight him.” 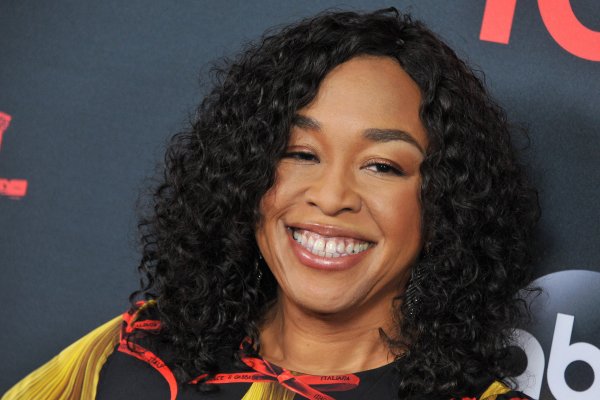