Vigils and rallies were held across the country in support of a 32-year-old woman who was killed over the weekend while protesting against white supremacists in Charlottesville, Va. The victim, identified as Heather Heyer, died after a vehicle allegedly driven by James Alex Fields Jr. plowed into a crowd of people. In the aftermath of the violence, both Democrats and Republicans called for President Donald Trump to explicitly denounce white supremacy.

At least 18 people have died and eight others were injured in an attack at a restaurant in Burkina Faso, a country in West Africa. Two assailants, believed to be Islamic militants, were shot dead, according to the Associated Press.

Shonda Rhimes is moving to Netflix

Shonda Rhimes, the creator of ABC’s hit television series Grey’s Anatomy and Scandal, has inked a deal to write new shows for Netflix. The multi-year agreement does not affect Rhimes’ shows that are set to air or in the works for ABC.

Police found 17 immigrants locked inside a tractor-trailer at a Texas rest-stop.

London’s iconic Big Ben is about to shut down for the next four years. 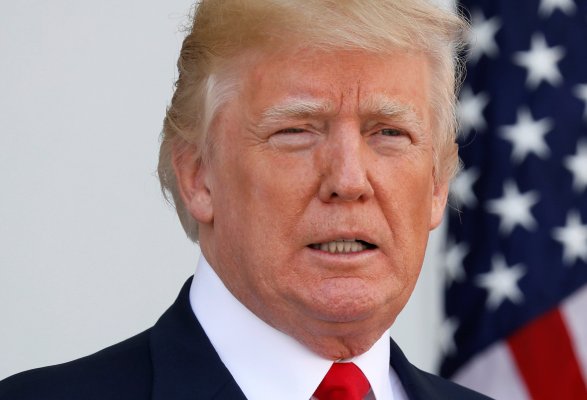