Netflix has unveiled a look at season 2 of The Crown, the hit series that chronicles the life of Queen Elizabeth from before she takes the throne through her ascent. The success of The Crown‘s first season helped earn star Claire Foy a Golden Globe and the series a handful of Emmy nominations.

The second season finds the Queen struggling to keep the British monarchy together as she faces tremendous hurdles in her personal life. Her “wild spirit” husband Prince Philip has gone overseas, and appears to have a wandering eye. Her sister Princess Margaret finds a new love interest in Lord Snowdon, played by Matthew Goode. Meanwhile, the Queen can’t seem to keep a consistent Prime Minister to run the country as Britain enters the turbulent 1960s.

“The world’s changing faster than anyone can catch up with. There is no letup,” Foy tells Entertainment Weekly. “She just keeps having to go from one crisis to another to another, and at some point, it’s about five crises at the same time and you have no idea how she manages to get up in the morning.”

Season 2 hits Netflix on Dec. 8. Check out the teaser trailer above. 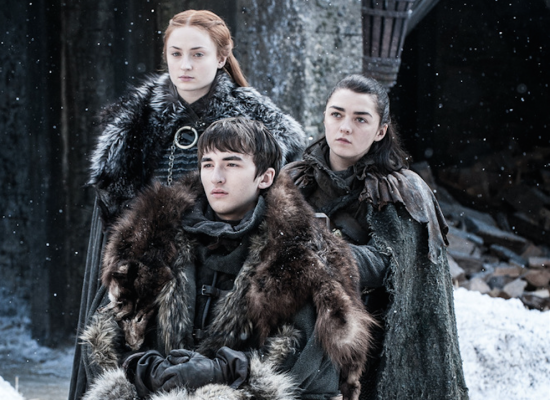 Game of Thrones' Isaac Hempstead Wright Knows Exactly What Bran Is Doing to Littlefinger
Next Up: Editor's Pick