Wisconsin Sen. Ron Johnson, a Republican, suggested Tuesday that John McCain’s brain cancer diagnosis might have affected his decision to vote against GOP efforts to repeal the Affordable Care Act.

“Again, I’m not going to speak for John McCain. You know, he has a brain tumor right now, that vote occurred at 1:30 in the morning — some of that might have factored in,” Johnson said in an interview Tuesday on AM560 Chicago’s Morning Answer, which was published by CNN on Wednesday.

Pressed on whether he thought McCain’s brain tumor affected his judgment, Johnson continued: “Again, I don’t know exactly what — we really thought — and again I don’t want speak for any Senator. I really thought John was going to vote yes to send that to conference at 10:30 at night. By about 1, 1:30, he voted no. So you have talk to John in terms of what was on his mind.”

McCain’s office announced last month that he had been diagnosed with an aggressive form of brain cancer after doctors discovered a glioblastoma tumor. He returned to Washington, D.C. to cast one of three deciding Republican votes against the GOP health care bill, arguing it “fell short” and would not improve Americans’ health care. He has since returned to Arizona to begin radiation and chemotherapy treatment.

“It is bizarre and deeply unfortunate that Senator Johnson would question the judgment of a colleague and friend,” a spokesperson for McCain said in a statement. “Senator McCain has been very open and clear about the reasons for his vote.” 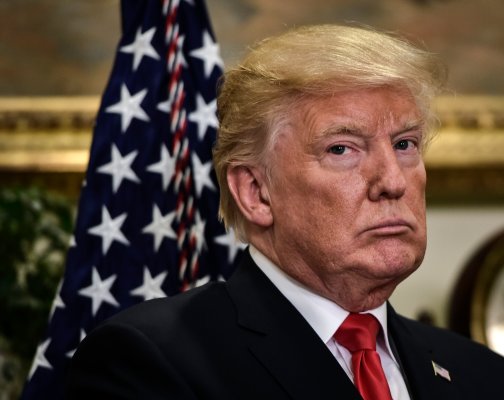