After two fatal shootings at a Florida beach resort, authorities have found surveillance footage that seems to show the suspect making a throat-slashing motion.

The night front desk manager and a security guard at the Zota Beach Resort were shot to death early Friday morning, according to the Associated Press.

The killing is believed to be a robbery gone wrong. Longboat Key Police told a local Fox news station that the suspect took $900.

Surveillance video of the night appears to show the suspect making a throat-slashing motion before walking away, according to Fox 13. The network said police think there may a second suspect that the first was gesturing to.

Authorities are still looking for the suspect or suspects, though they believe this is an isolated incident and have “no concerns for residents or visitors on the island,” according to AP.

There is a $18,000 reward for anyone with information about the crime that leads to an arrest. 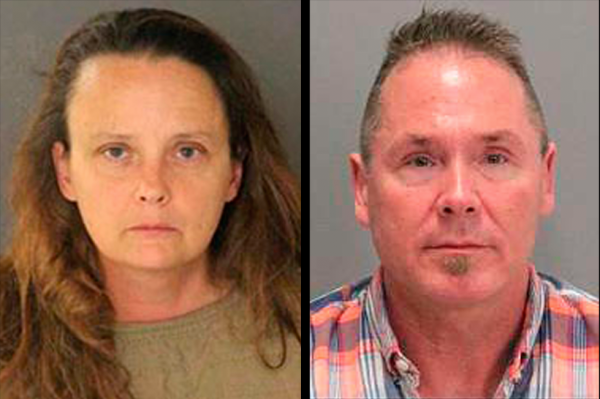