Sansa Stark and Arya Stark don’t get to spend enough time having fun together on Game of Thrones, sisters though they are — so at least the people are getting the proper family fun time reunion that they want in the latest episode of Apple Music’s Carpool Karaoke, the extended offshoot of the hit James Corden-hosted video series.

In the segment, Maisie Williams and Sophie Turner cruise down the streets like the life co-pilots they are, and even take a tandem spin on a mechanical, well, dragon. While it’s not quite as dangerous as riding a real, Targaryen-birthed Westerosi fantastical beast, it looks difficult enough that they have some trouble hanging on.

Williams and Turner join a veritable slew of celebrity pairings, from the Cyrus family to John Legend and Alicia Keys to Trevor Noah and Shakira, all of whom feature in their own episodes of the Apple Music spinoff of the viral original. While Corden himself only makes a smattering of appearances, there’s plenty to love in the buddy scenes between real-life besties Williams and Turner.

They even do impressions of their onscreen dad, Ned Stark, which you can watch below. 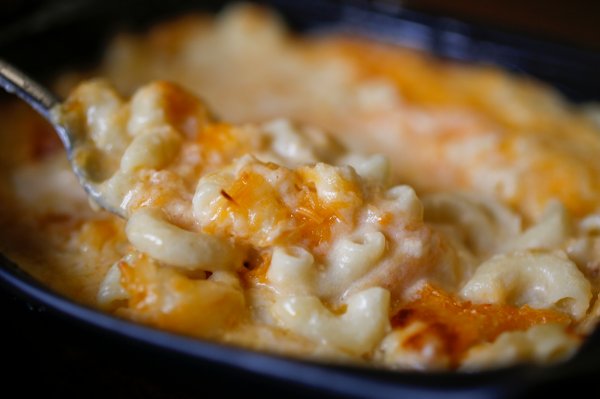 The Internet Is Losing It Over a Mac and Cheese Recipe That Replaces Cheese With Avocado
Next Up: Editor's Pick